Dion Neill is the driver behind Code 1, The Neill Group and Platform 4 Group (formally Protective Services) in Wellington.  Dion has trained extensively over three decades with qualified detectives, police officers, military personnel and government intelligence specialists. Dion's security career began with a period of service in the New Zealand defence forces, followed by training at the Royal New Zealand Police College, where he gained a Certificate in Investigation Skills.

Dion served his "apprenticeship" in the 1980s with Terry Mortensen and a team of qualified former detectives, police officers, military personnel and intelligence officers. Dion was trained in every aspect of security, investigation and surveillance work. Dion was a surveillance operative in a high-profile theft case, he survived cross-examination in the High Court by the late Mike Bungay QC. Dion's evidence over several weeks resulted in over 20 convictions in the High Court. Dion was one of the first licensed private investigators in New Zealand to carry out assignments for the ACC.

In the same period, Dion was assigned to protect a prominent Wellington business owner from serious threats of violence. This high-risk security assignment was the catalyst for Dion to develop his interest in providing executive protection and close personal protection. In the 1990s, Dion personally managed the security and personal protection for a  sports team representing New Zealand in South Africa. Dion and his associates have worked as private security contractors in the world's most volatile regions including Asia and the Middle East.

Dion departed from his career in the emergency services to accept a new challenge as a senior manager with Group 4 Security (known globally as G4S). In this role, he was responsible for leading a large security team along with the management of several national security contracts. Dion was certified as a fraud examiner and achieved a Diploma of Security and Risk Management (Australia), along with a number of other internationally recognised credentials.

Dion is a proud recipient of the New Zealand defence forces service medal, St John service medal and long service award from the Wellington Free Ambulance. Dion has also been recognised for his contribution as a community based volunteer first responder, he is a passionate supporter of St John, GoodSAM, Flashlight, Life Flight Trust and the  Wellington Free Ambulance. 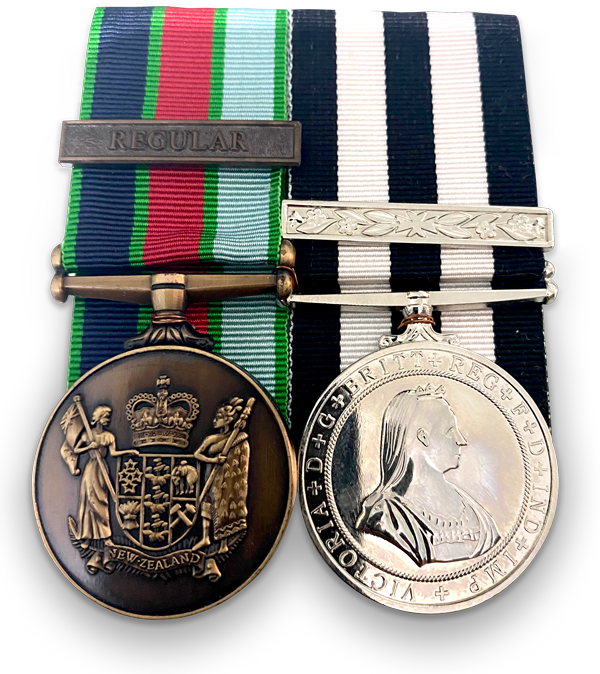 Our associates include former detectives, police officers, military personnel and intelligence operatives who are trained to think laterally and outside the square.

Why The Neill Group?

READ MORE OF OUR STORY 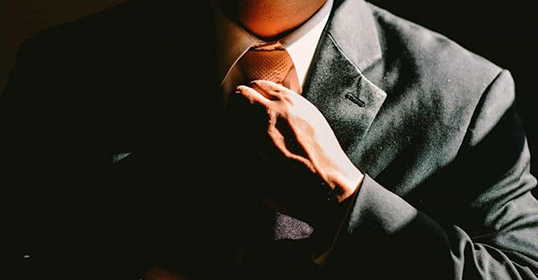 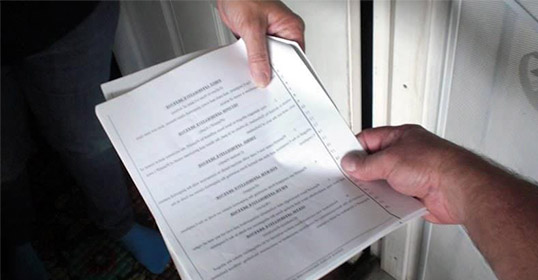 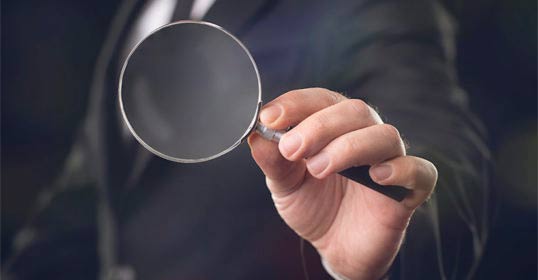 The Neill Group are extremely reliable and hardworking, their work has always been of an excellent quality and very professional. – Bluestone Mortgages

Dion and I have worked together on multiple occasions for almost 2 decades in a number of roles including Event Security, Personal Protection, and Investigations. I have also engaged Dion as a specialist instructor when running Executive Care training for my staff. Dion constantly delivers a high level of skill and performance. It is refreshing to be able to task… and forget knowing the job will be completed to my expectations. I have no hesitation in recommending any service Dion has to offer as I know the professionalism and depth of knowledge that underpins it Read more “First Contact”

Your security team were very discreet and professional. We have no hesitation in using your services again

Dion, I recommend you based on my satisfaction with your professional manner and your excellent results.

I highly recommend The Neill Group, they are reliable and professional.

Client focused and results orientated, their positive results reflect their knowledge and tenacity.

Our company has had a strong relationship with The Neill Group for some time. We find them to be professional in all of their activities and I am personally impressed with their results, communication and billing systems

Simpson Western Lawyers
Read what our clients' have to say 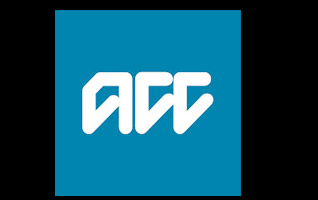 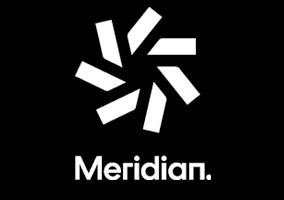 Code of Ethics & Professional Standards
We operate with a strict code of ethics and professional standards at all times.